"Life is so constructed that an event does not, cannot, will not, match the expectation. "

There is nothing more symbolic of a celebratory occasion than cake. While there are so many informative cake shows on T.V and online, there’s still some stuff that we don’t know. So to fill in the blanks, here are some interesting cake facts. 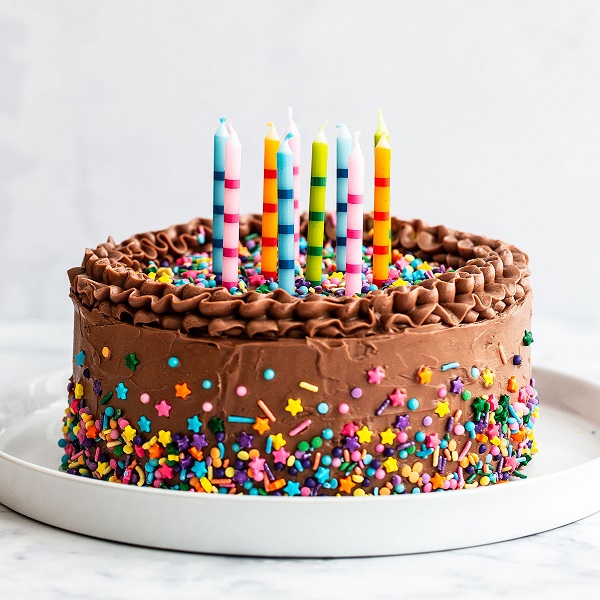 Read:- Difference between Cheesecake and Cake 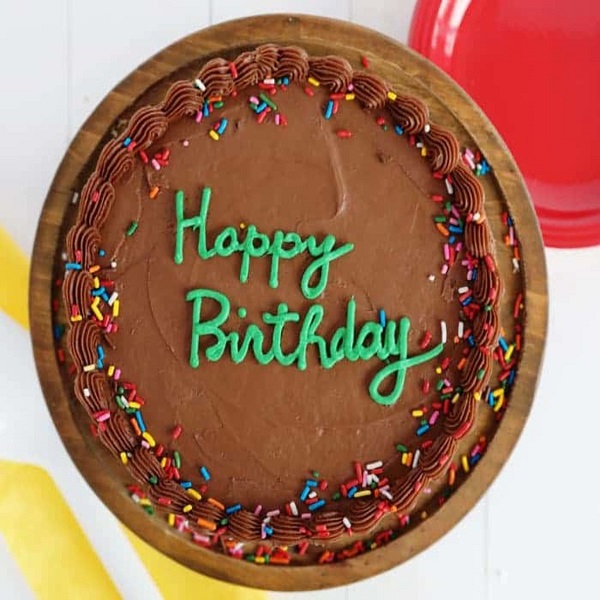 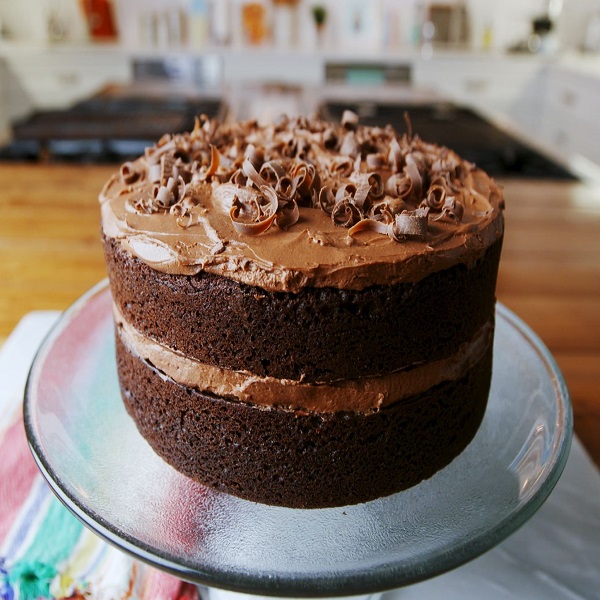 Read:- How To Make A Vegan Chocolate Cake At Home? 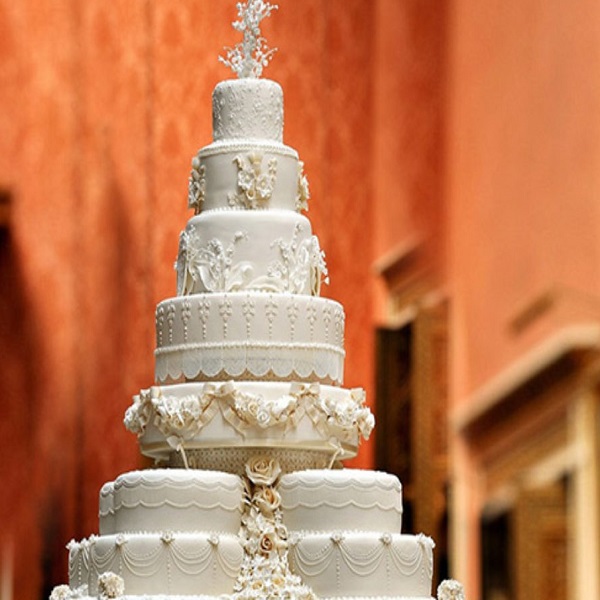 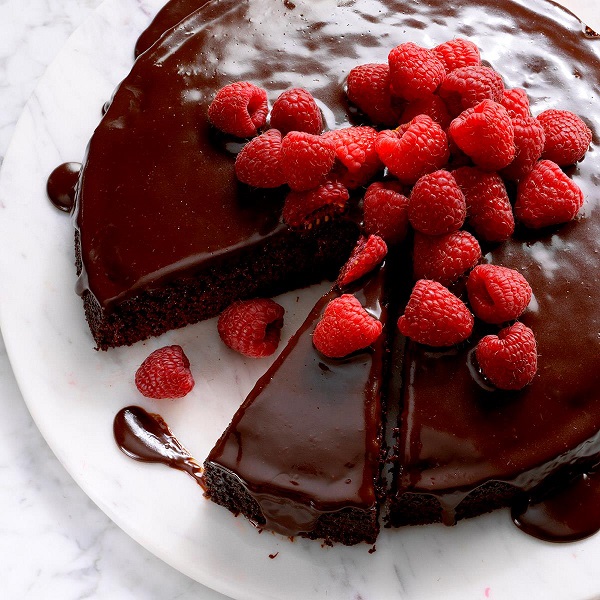 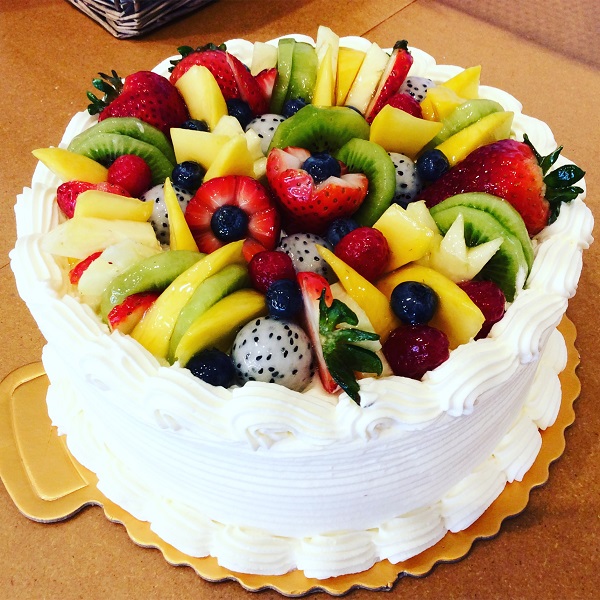 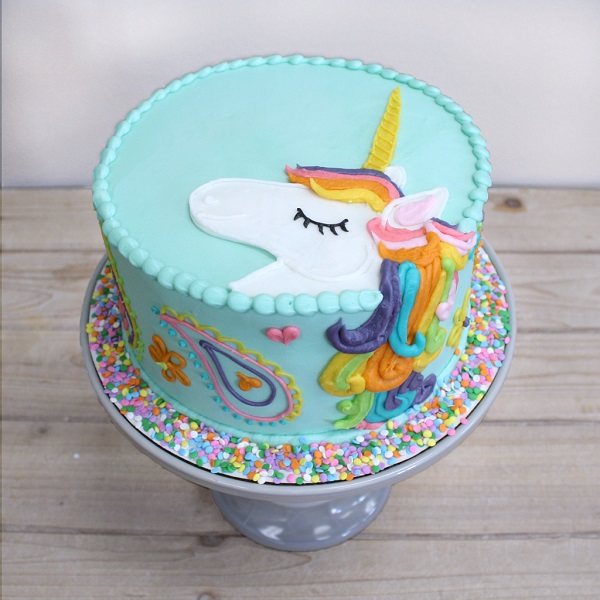 5 thoughts on “Eight Interesting Cake Facts You Must Know”