"Nature gave us one tongue and two ears so we could hear twice as much as we speak."

“Invest some of your income in books and upgrading yourself. Pass on your knowledge to others so that they can learn and you also grow gradually.” – Meenaz Kukshal 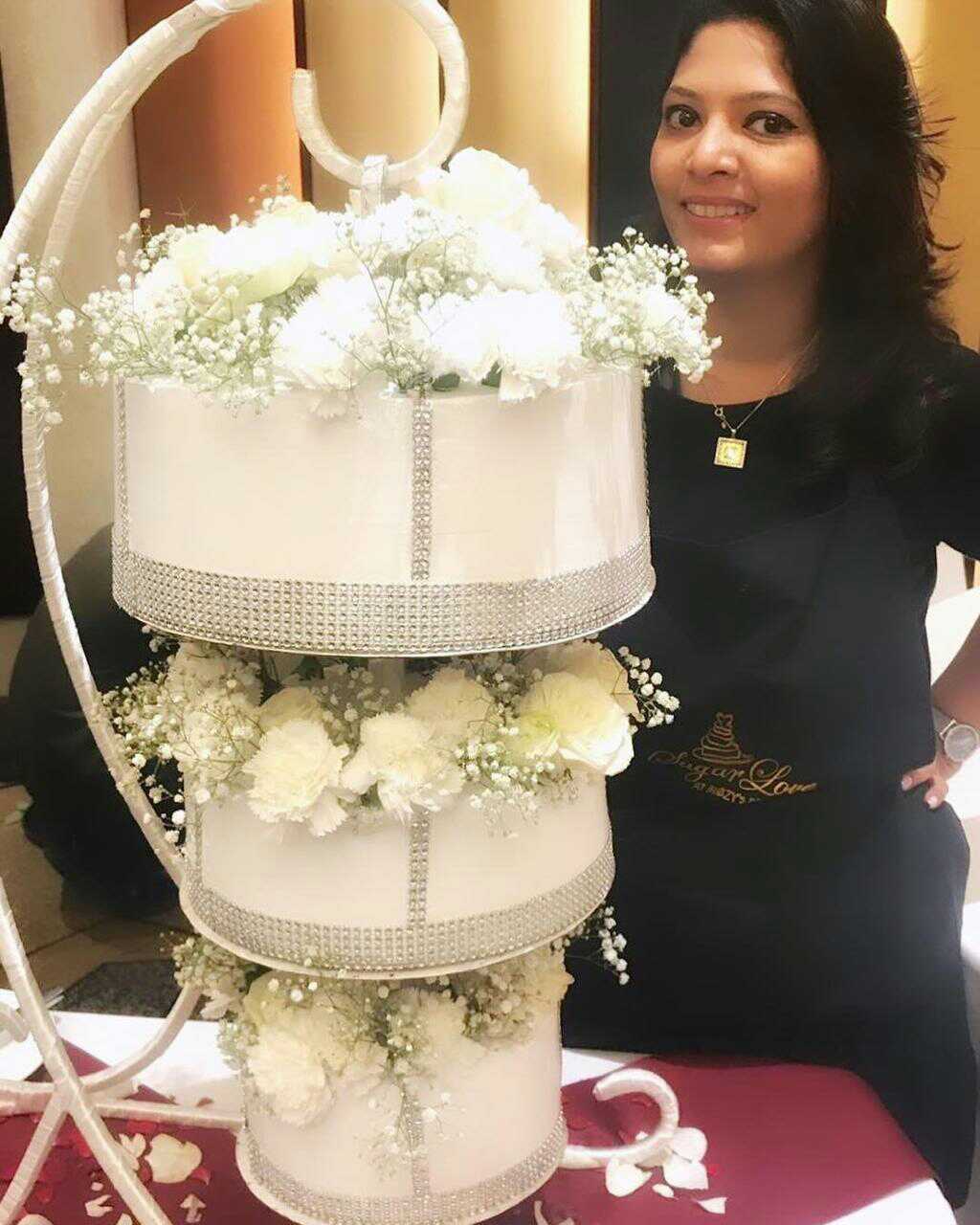 Almost ten years ago, Meenaz shifted to Africa with her husband and one and a half-year-old daughter. She is a mechanical engineer and had worked in the telecom sector before marriage. She used to sit idle at home which she didn’t like at all. 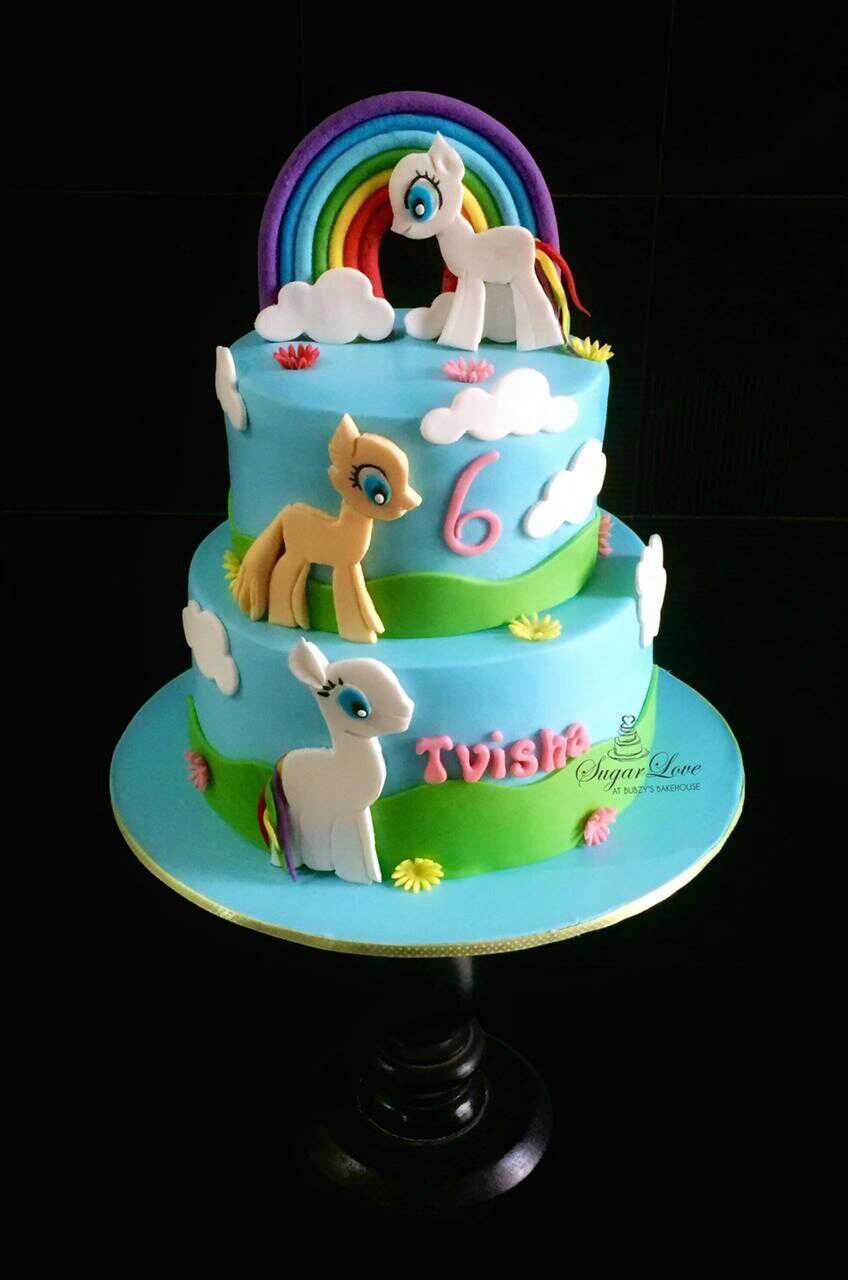 So, to overcome her boredom she started doing photography. Simultaneously she used to bake cakes at home. She didn’t know many people there in Africa. And therefore, she was happy doing photography and baking cakes. But later it became difficult for her to take pictures as the President’s house was nearby and people were not allowed to take random photos. So then she gathered all her focus on baking. 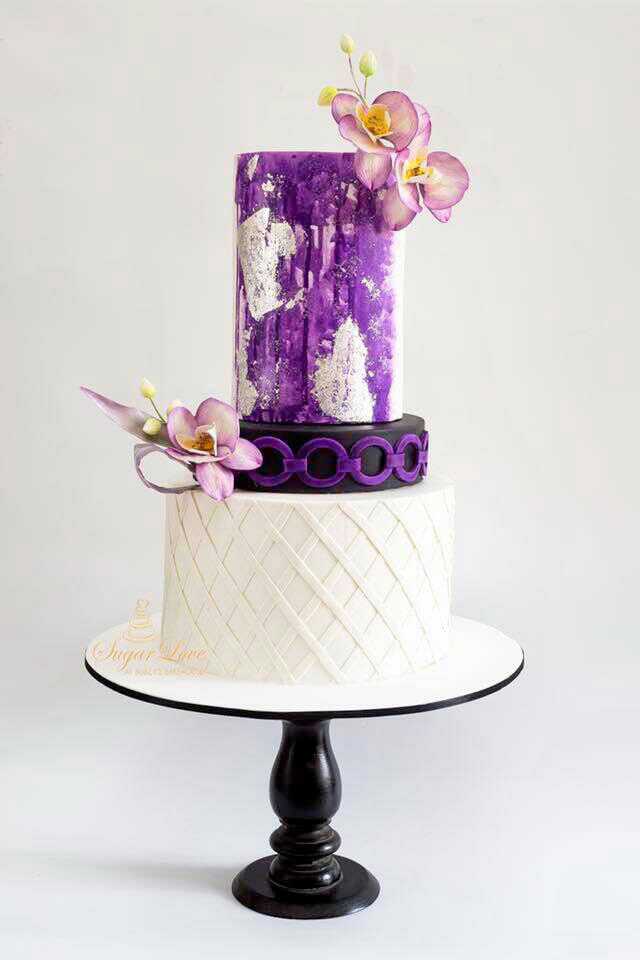 Later when she came back to India which is like seven years ago, she baked her first commercial cake. It was her friend’s daughter’s birthday. From then she continued exploring new things about baking cakes. She started working under her own label SugarLove at Bubzy’s Bakehouse. She did a cake decorating course from Polka Dots, Mumbai. She had attended a few workshops by International chefs that were organized in Pune.

Read:- HOW TO KEEP YOUR CAKES FRESH 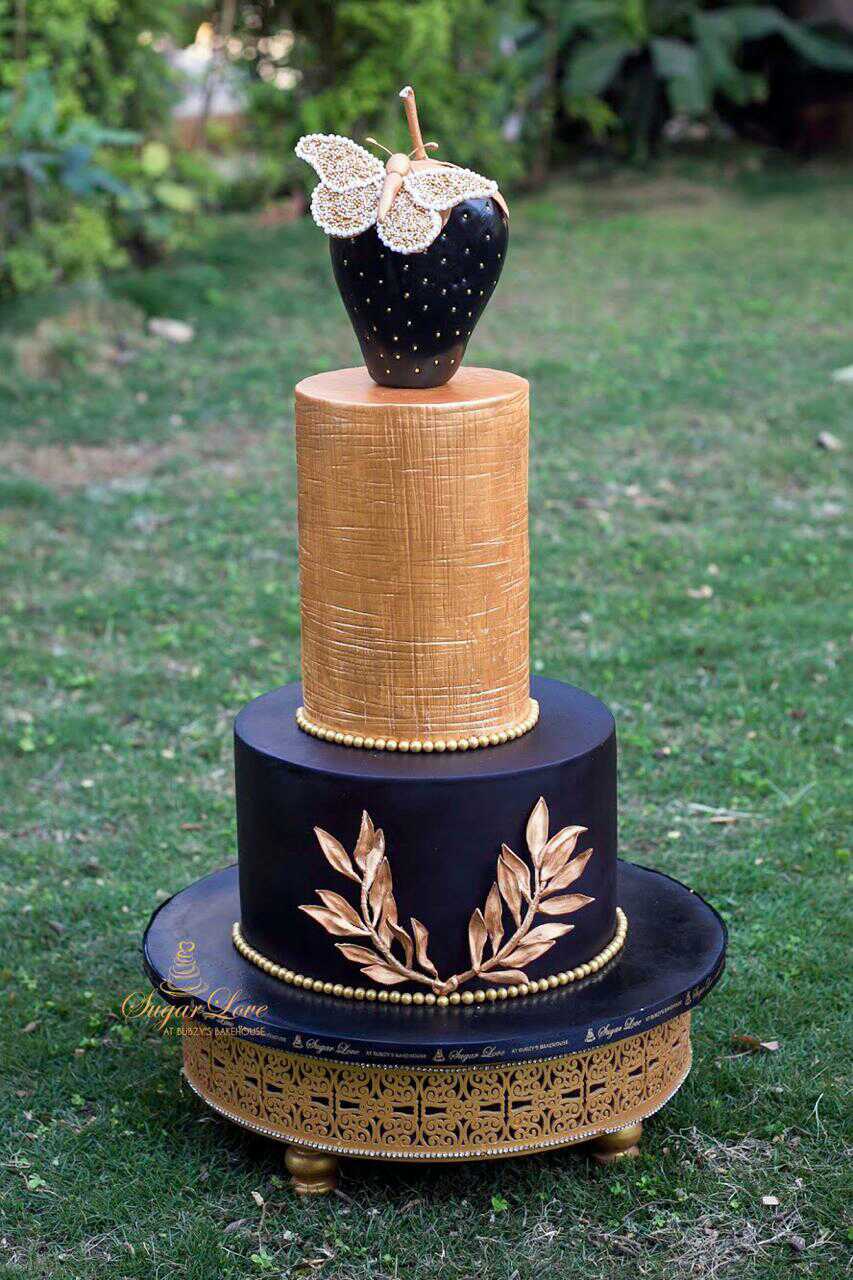 Meenaz is fond of macaron cakes but making them was a challenge in itself. Another challenging dessert was french cookies, that are generally made with egg, but she wanted to make them eggless. She learnt it on her own without going to any professional classes. She has mastered the art of making eggless french cookies and macaron cakes. She had sold around 400 cookies on Diwali last year. She has clients all over Pune. 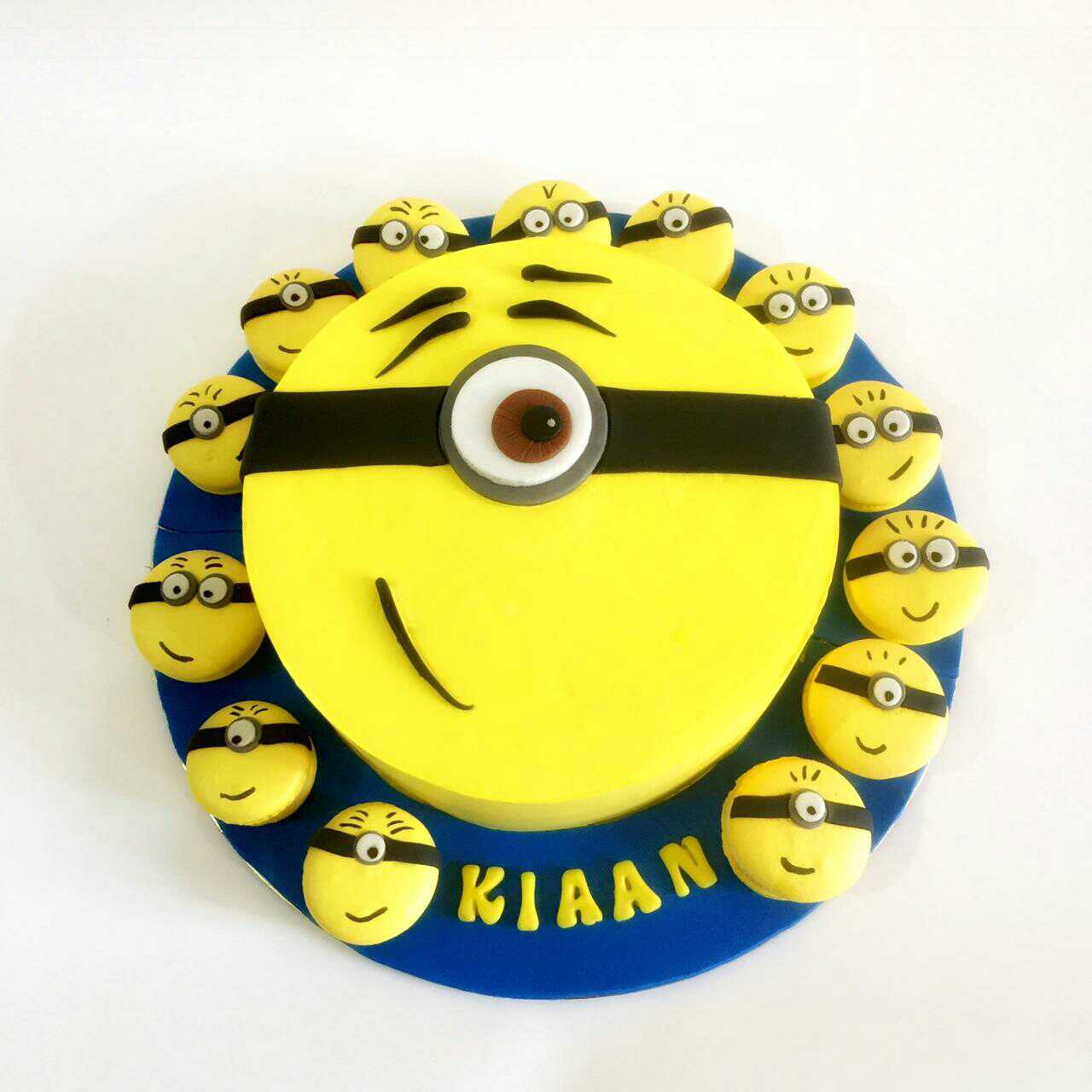 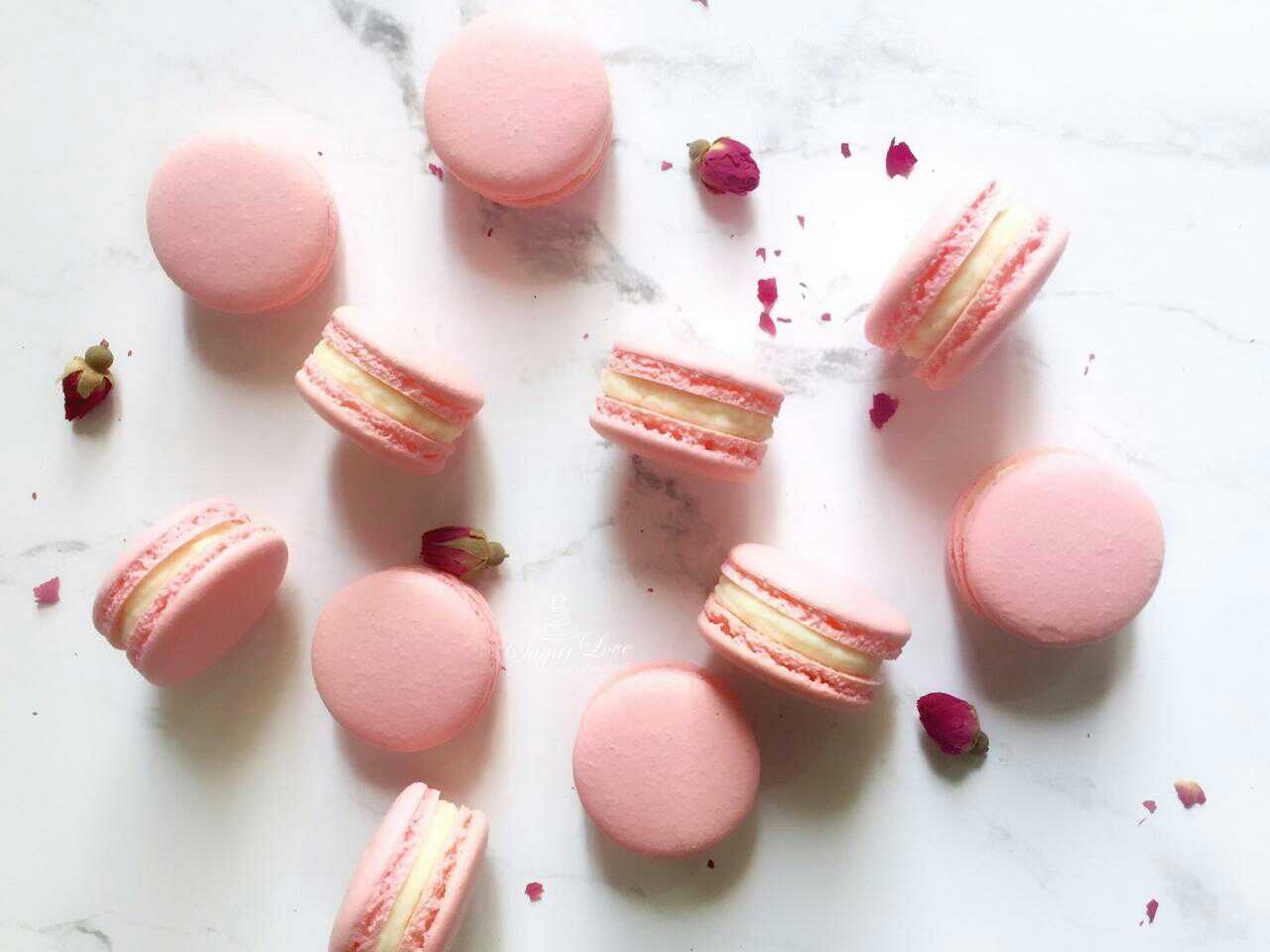 She believes that whatever you learn has to be given back to society. She made a Facebook group called Pune Baking Classes and wants to build a community of bakers especially the ones who don’t have many opportunities. She wants to help underprivileged girls who are fond of baking and want to make a career out of it.

She has had a good experience working with Bulb and Key. She says it is a very user-friendly platform. This Independence Day just a few days back when all the delivery services were closed, Bulb and Key helped her in sending the order to her client in time. 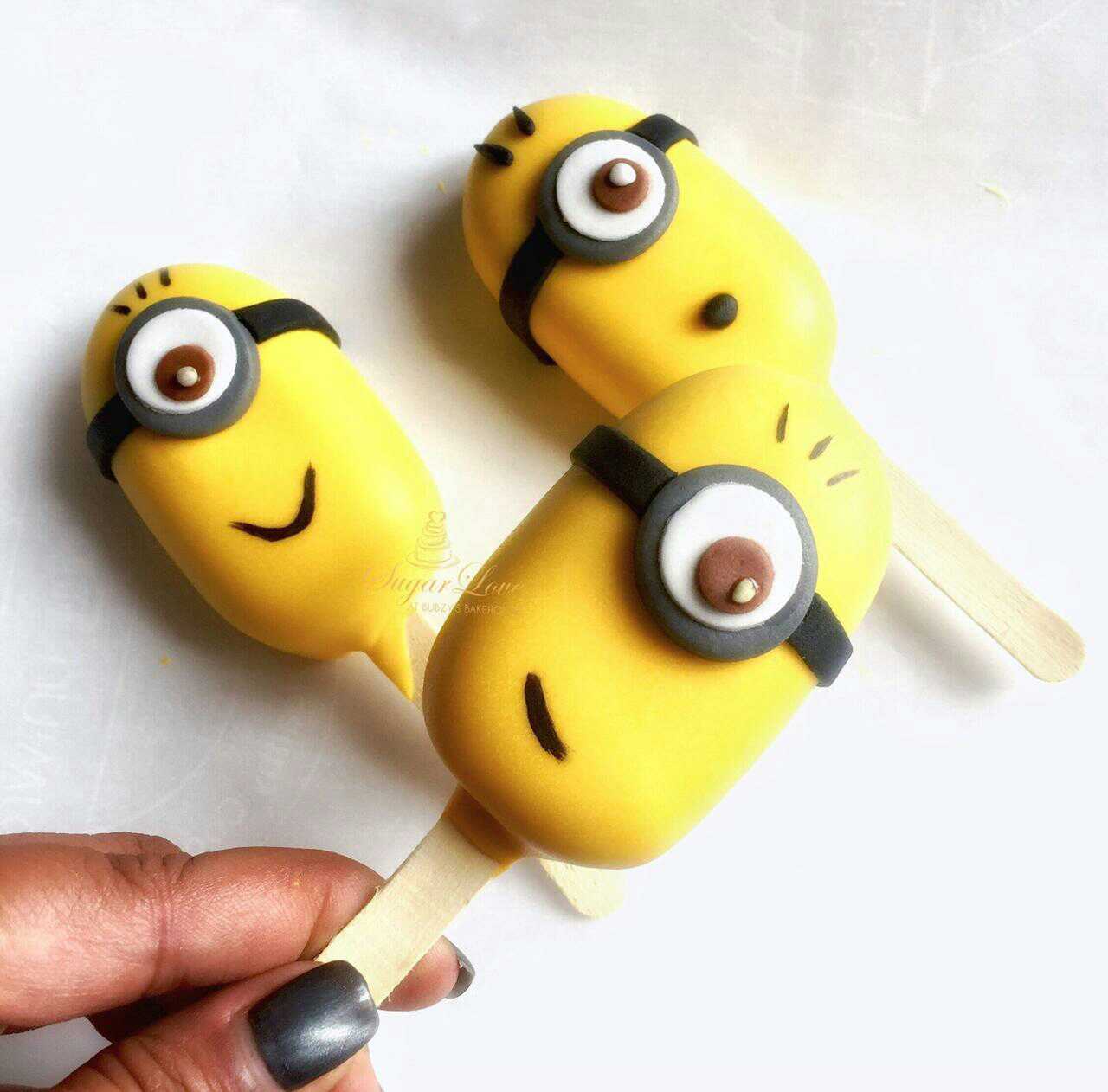 Opportunities don’t come to us, we have to create them for ourself. Meenaz is one such example. She was in a different country with unfamiliar people around. But she had the zest to do something. This was her driving force which led her to enter into baking and photography. She has constantly improved her craft and that too without any professional courses. She has learnt most of the things on her own. To achieve something bigger in life, we have to dream big and work towards it with all the dedication and perseverance.

Read:- HOW TO MAKE RAVA CAKE AT HOME 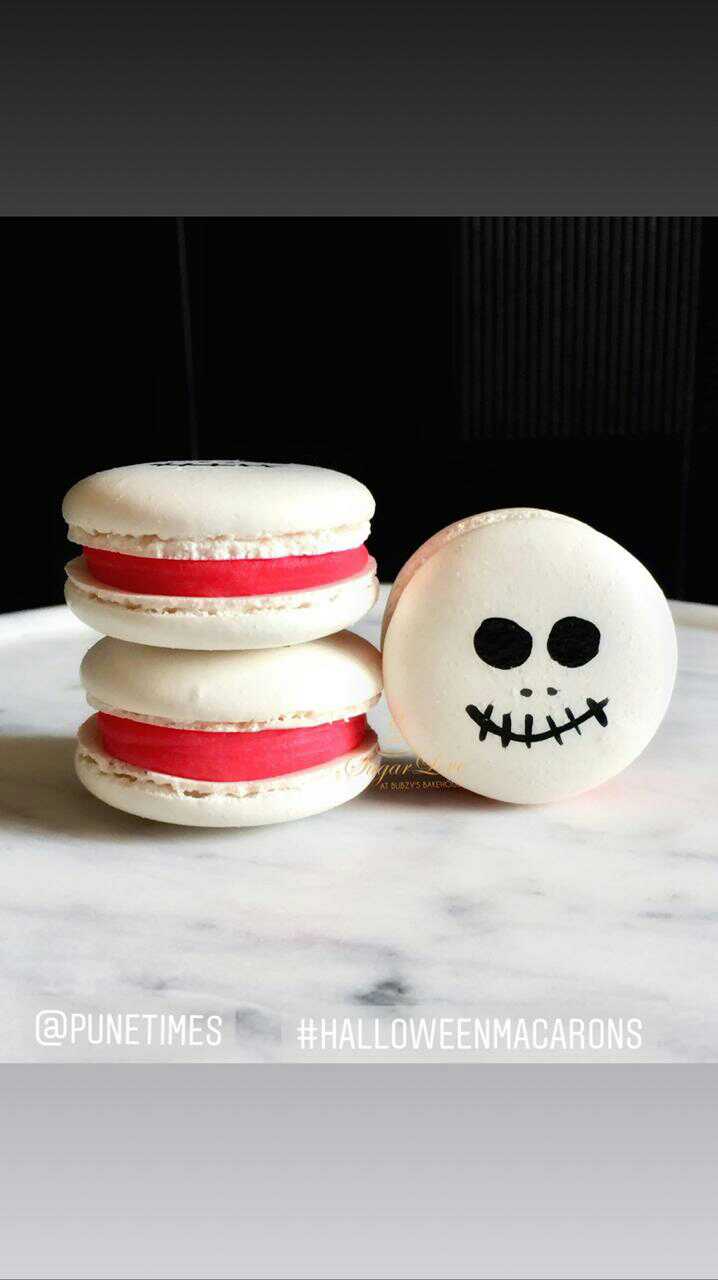 Read:- HOW TO MAKE UNICORN CAKE